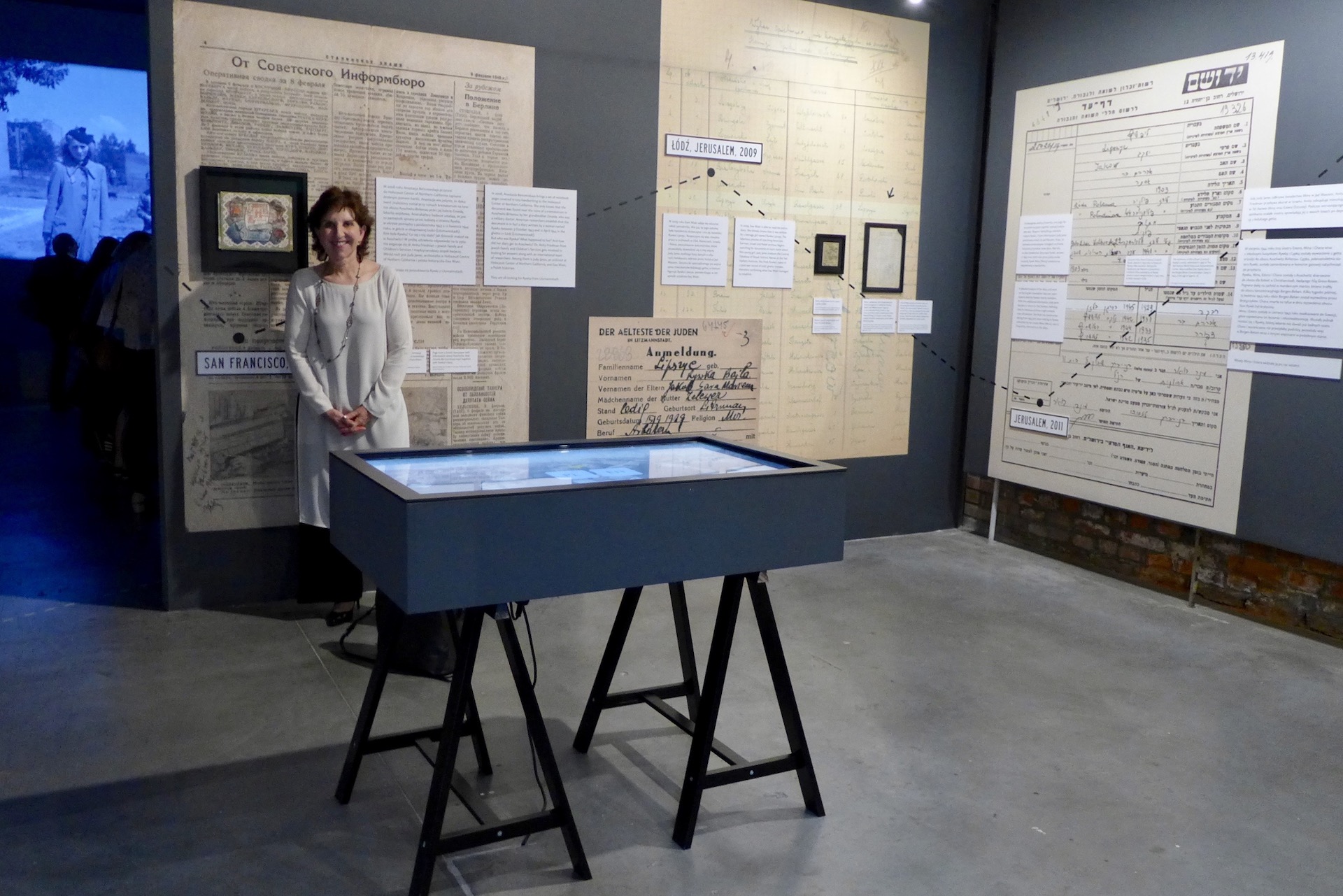 Preserving the heritage of Polish Jews is inseparably connected with its popularization. In spring 1945 a densely written student notebook was found in the ruins of one of the Auschwitz-Birkenau crematoria. It was the diary of Rywka Lipszyc, a 14-year-old girl in the Łódź ghetto.
In 2017, our Association with the assistance of POLIN Museum supported the publication of Rywka’s diary. It had already been widely translated, but now appeared for the first time in its original language, Polish, with the title “Dziennik z getta łódzkiego.” We also prepared educational resources and workshops for teachers.