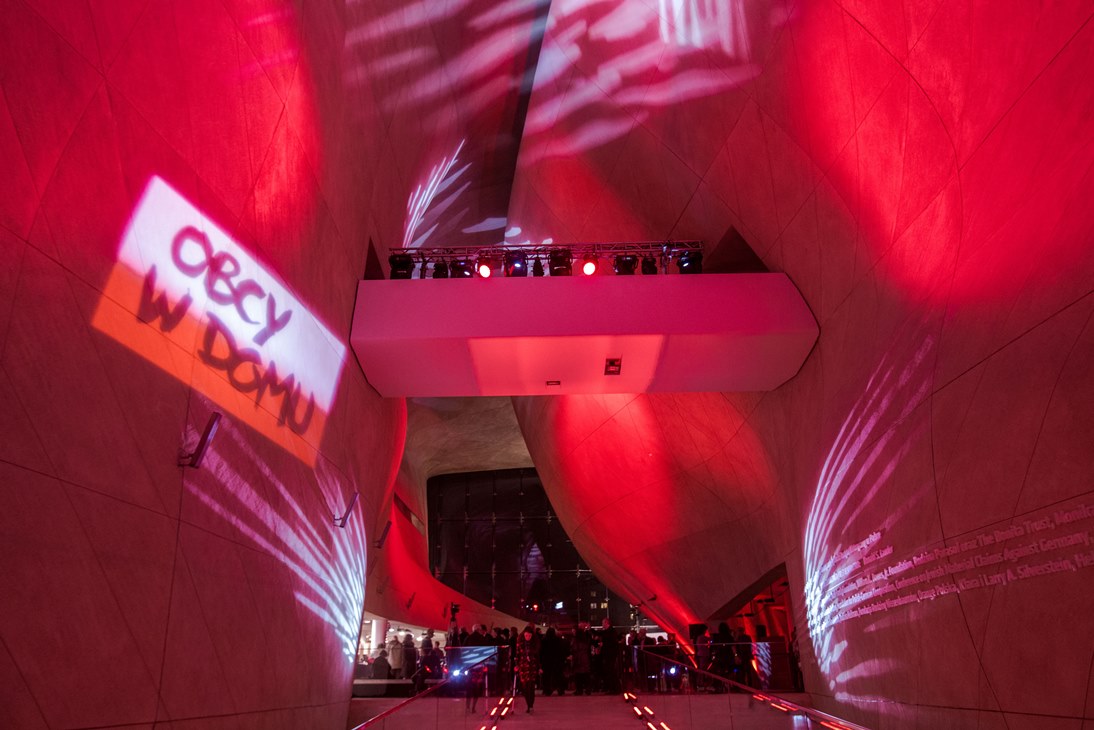 The exhibition explored the causes, progression, and effects of the state-sponsored antisemitic campaign that led to the last mass emigration of Jews from Poland. It gave voice to the March ‘68 generation through written and video testimonies, memorabilia, photos, and documents that speak to their traumatic experiences. More than half the Jews living in Poland at the time left. In the words of Zygmunt Stępiński, Deputy Director of POLIN Museum: “The backdrop of the exhibit is the political situation in Poland, yet the focus is not on the struggles for power or the student strike. The focus is on the fate of Polish Jews who were expelled from Poland after the events of March ‘68.”