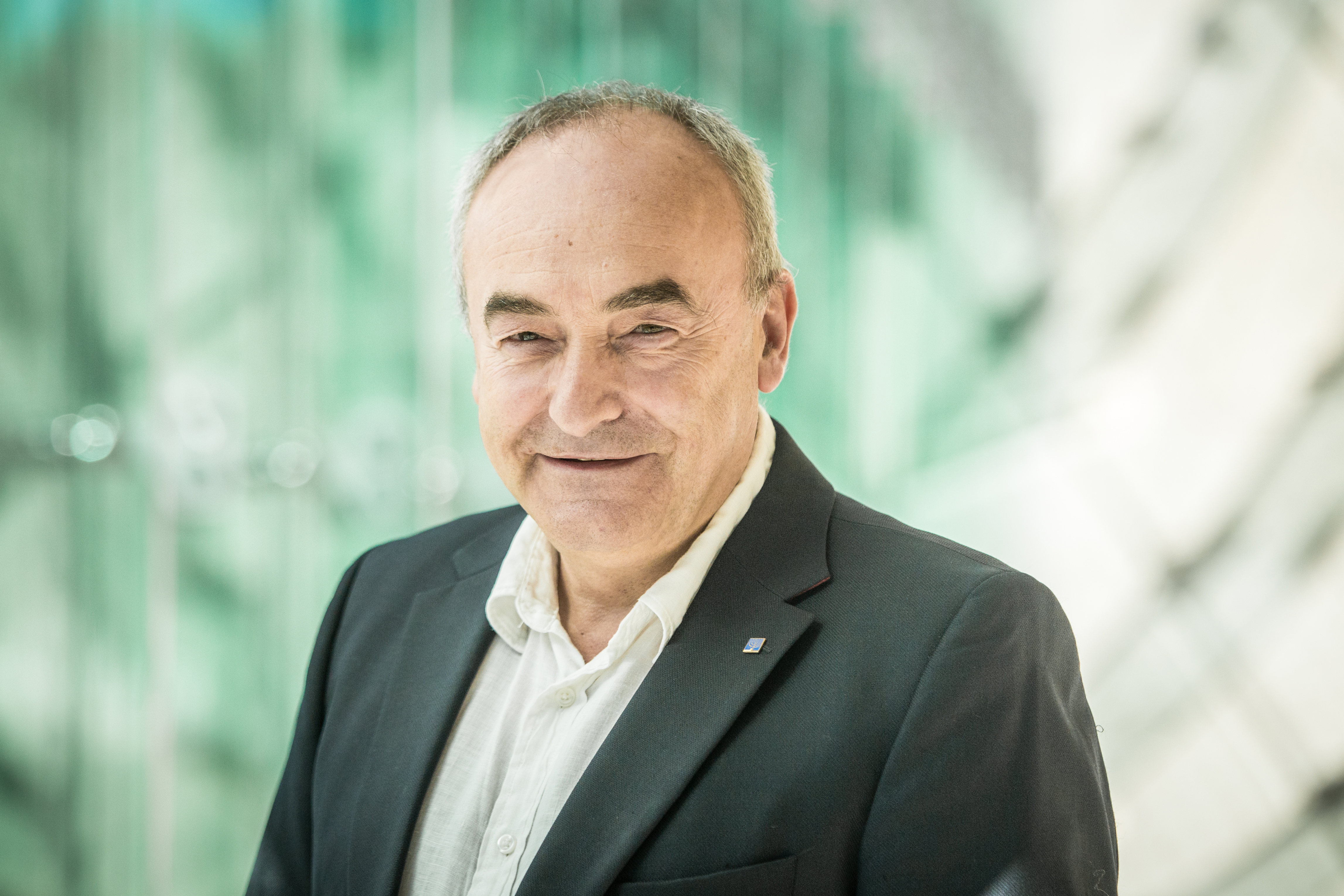 Yesterday, the Minister of Culture and National Heritage signed the appointment of Zygmunt Stępiński as Director of POLIN Museum of the History of Polish Jews. The twelve-month period of uncertainty is finally behind us. For me personally, as well as for all of those who were directly involved in the negotiation process, it was a trying time. We were worried about the future of our Museum. Today we are at peace, we have defended the Museum’s independence, which was most important for us. The new director, Zygmunt Stępiński, is not only an excellent manager with years of experience, but also he is actively involved in the life of several Jewish organizations in Poland. Our Association is proud to be one of them.

I would like to thank all of you who during this trying time stood by our side and supported our Association. Your involvement and your trust were invaluable to us. In particular, I would like to thank Professor Dariusz Stola. His sense of responsibility, sacrifice, and outstanding demeanor allowed us to end the crisis. I strongly believe that programs and goals set by Dariusz Stola will be continued under our new director. On behalf of myself and the board of our Association, wish Zygmunt Stępiński every success.

Zygmunt Stępiński was born on 12 October 1947 in Warsaw. He graduated from the Department of History at the University of Warsaw in 1971.

He decided to stay in Poland after the March ’68 antisemitic campaign. He is a member of B’nai B’rith Poland lodge and the Association of the Jewish Historical Institute of Poland. He was Deputy Director of POLIN Museum of the History of Polish Jews from 2012 until 2019, with responsibility for education, communications, marketing, and sales, and such projects as the Daffodils campaign, Grand Opening of the Core Exhibition, Museum on Wheels, the annual POLIN Award, and the March ’68 program on the 50th anniversary of this event. He served as Acting Director of POLIN Museum from 1 March 2019 until the end of February 2020.

Mr Stępiński started his professional career as a journalist for Architektura, a monthly. On 14 December 1981, he was expelled from work for his political views. A week later he became the editorial secretary of one of the leading clandestine publishing houses in Poland (CDN). In 2008, he was awarded the Knight’s Cross Order of Polonia Restituta by President Lech Kaczyński for his underground activity during martial law.

In 1983, together with a group of journalists also dismissed on political grounds, Mr. Stępiński founded the MURATOR Publishing House, the first privately owned publishing house in Poland since the end of the Second World War. For eleven years, beginning in 1993, he acted as its CEO. He implemented the idea of a profitable, effectively competitive publishing company by introducing new products to the market, including 30 press titles: monthlies, information guides, catalogues, and websites. He achieved multiple growth in the company value (quote for the year 2004: 25 million USD; start-up capital in 1983: 1,000 USD). After a hostile takeover of the MURATOR Publishing House, he worked for leading European publishers as a media consultant (Bonnier Publications A/S Sweden and Edipresse Swiss Ukraine).

A recognized expert on the building industry and architecture, Mr Stępiński was the chair of the supervisory board of the Polish American Homebuilders Institute in Washington D.C. and Gdańsk from 1993 to 1996. He was also associated with USAID, National Home Builders Association, and Home Builders Institute. He was the main promoter of introducing a mortgage system in Poland, modeled on the American experience.

In 2016, he won a nationwide competition for the best marketing director of an institution of culture in Poland.

Zygmunt Stępiński is a son of Zygmunt Władysław Stępiński (1908-1982), a famous architect and urban planner.