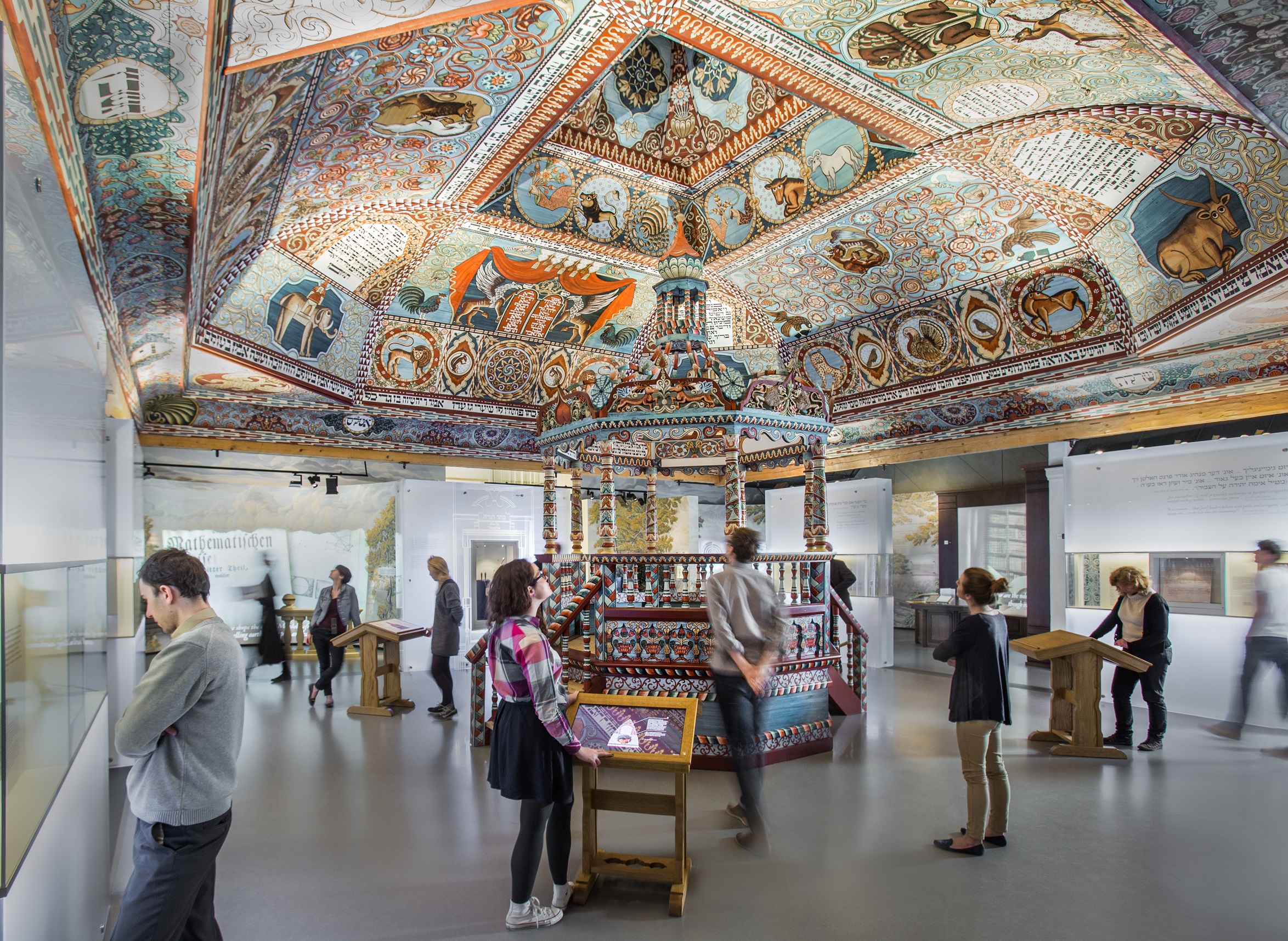 Jews and Poles share over one thousand years of common past. The history of Poland wouldn’t be complete without the Jewish contribution, and the Jewish history wouldn’t be complete without its Polish chapter. Already in the early 20th century Poland was a home of the largest Jewish community in the world. It was from here that many Jews set off to build a new Jewish State in Palestine. David Ben-Gurion, Menachem Begin and Shimon Peres——they were all born and bred on Polish soil.

In 1500, Jews resided in over one hundred Polish towns and formed well-organized communities. Jewish renaissance was in full swing, Hebrew and Yiddish books were being printed. It was also here, in Poland, that Hassidism was born—a movement of religious and mystical revival which revered Tzaddikim whose graves are visited by Hassidic Jews from all over the world even today.

Marek Edelman and Simcha Rotem stood up for freedom of both Jews and Poles, fighting first in the Warsaw Ghetto and later in the Warsaw Uprising. Janusz Korczak, a Jewish medical doctor, pedagogue and writer whose ideas were far ahead of his time, campaigned for children’s rights. Polish and Jewish threads were intertwined both in art and in everyday life—traditional Jewish dishes such as latkes, kreplach or challah are also considered delicacies of the Polish cuisine.

Very many Polish Jews were involved in the process of building the Jewish state. David Ben-Gurion, sometimes referred to as “history’s gift to the Jewish nation,” hailed from a small Mazovian shtetl and was one of the founders of the State of Israel, as well as a leading figure of the Zionist movement. Even today he remains one of the most famous Polish Jews for the Israelis.

This shared heritage is the main theme of the fascinating and colorful core exhibition at POLIN Museum, named the Best European Museum in 2016. However, traces of Jewish culture are scattered all over Warsaw and Poland. The common history is not over yet. Each year, Polish-Jewish heritage attracts tens of thousands of people to the Singer’s Festival in Warsaw or to the Festival of Jewish Culture in Kraków. It is also worthwhile visiting numerous temporary exhibitions, e.g. at the Jewish Historical Institute, or the exhibition which will open at POLIN Museum  in September. Organized under the auspices of Ron Huldai, Mayor of Tel Aviv, the new temporary exhibition will tell a story of two modern cities—Gdynia and Tel Aviv. Both were built by Polish-Jewish architects in the 1920s and 1930s and both were to become a realization of dreams and ambitions of the newly-founded State of Israel and of newly-independent Poland.

Public program co-financed by the Ministry of Foreign Affairs of the Republic of Poland within the 2019 Public Diplomacy competition.

This publication voices the opinions of its author(s) and should not be regarded as an official stance of the Ministry of Foreign Affairs of the Republic of Poland.