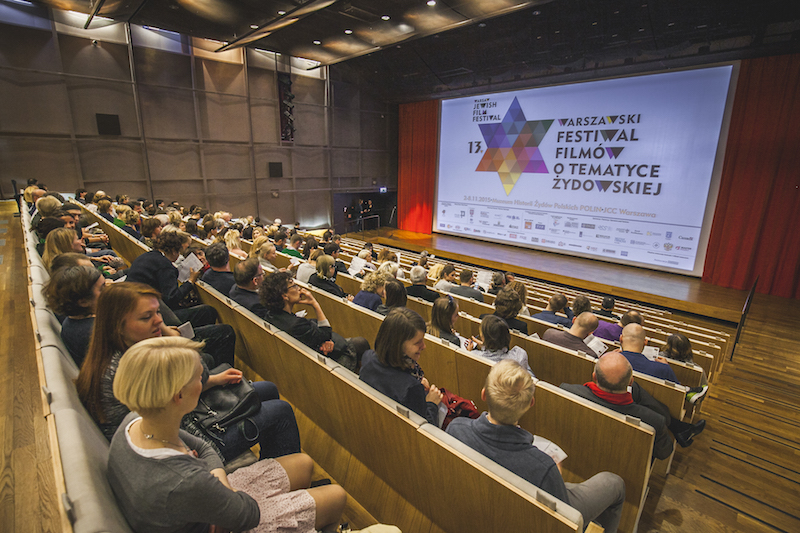 The 15th Warsaw Jewish Film Festival was not only a showcase for films, but also an opportunity to meet directors, screenwriters, actors, and producers from around the world. The top awards went to Scaffolding, the story of Asher, a 17-year-old boy who discovers a world beyond his family’s home, and Levinsky Park, about Tel Aviv as seen through the eyes of an asylum seeker from Darfur. Kamera Dawida WJFF Foundation made the awards.

Amount granted by the Association: 5.000 PLN