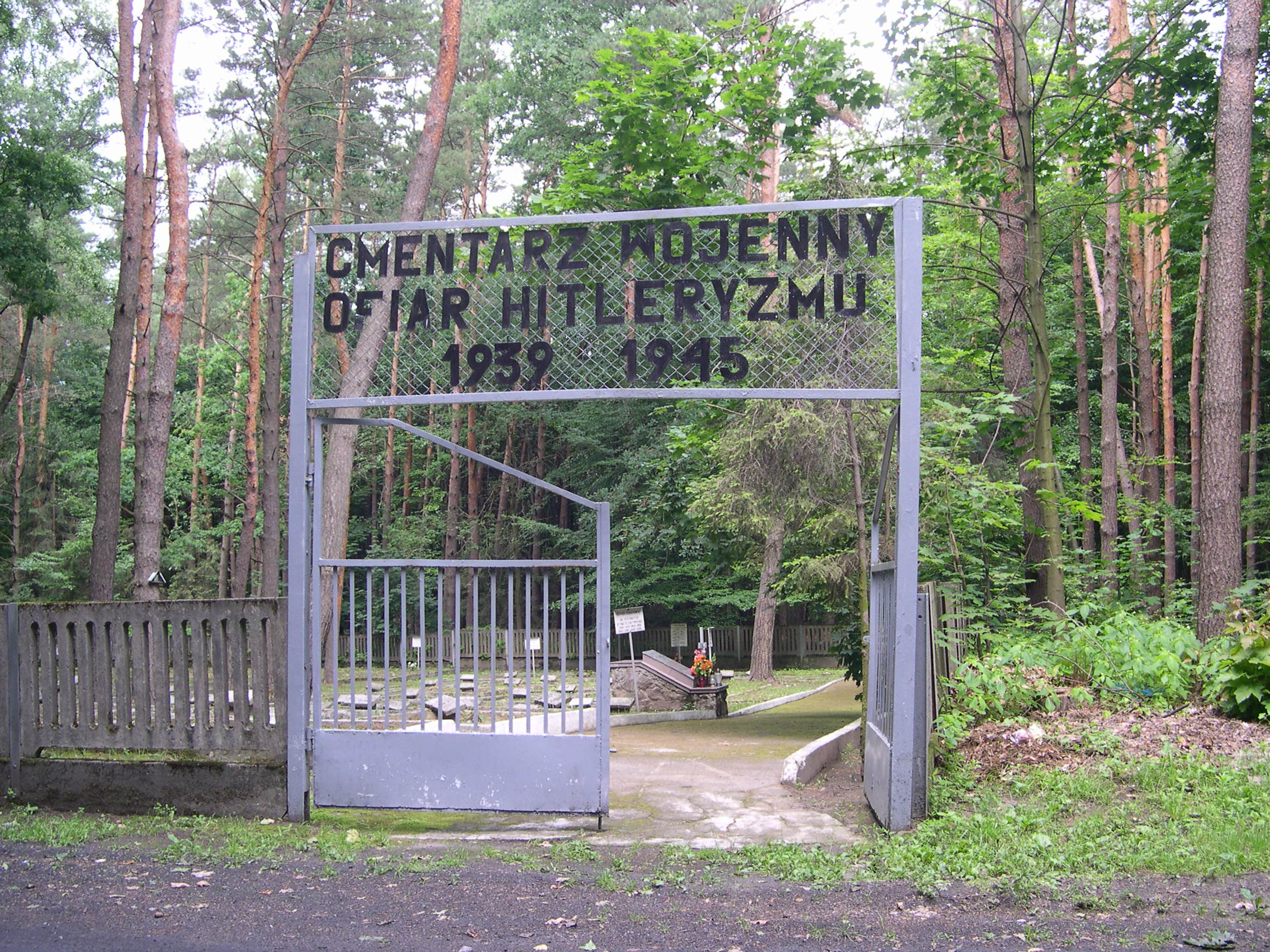 The commemoration of Jews murdered in Gniewczyna Łańcucka and Kańczuga between 1942 and 1945 and buried in mass graves is based on protocols related to exhumations carried out after the war. During their research, the Polish Center for Holocaust Research found those protocols, were able to identify the names of some of the victims, and took the initiative to engrave those names on tombstones in the Jagiełła-Niechciałka war cemetery near Jarosław. Amount granted by the Association: 6.000 PLN