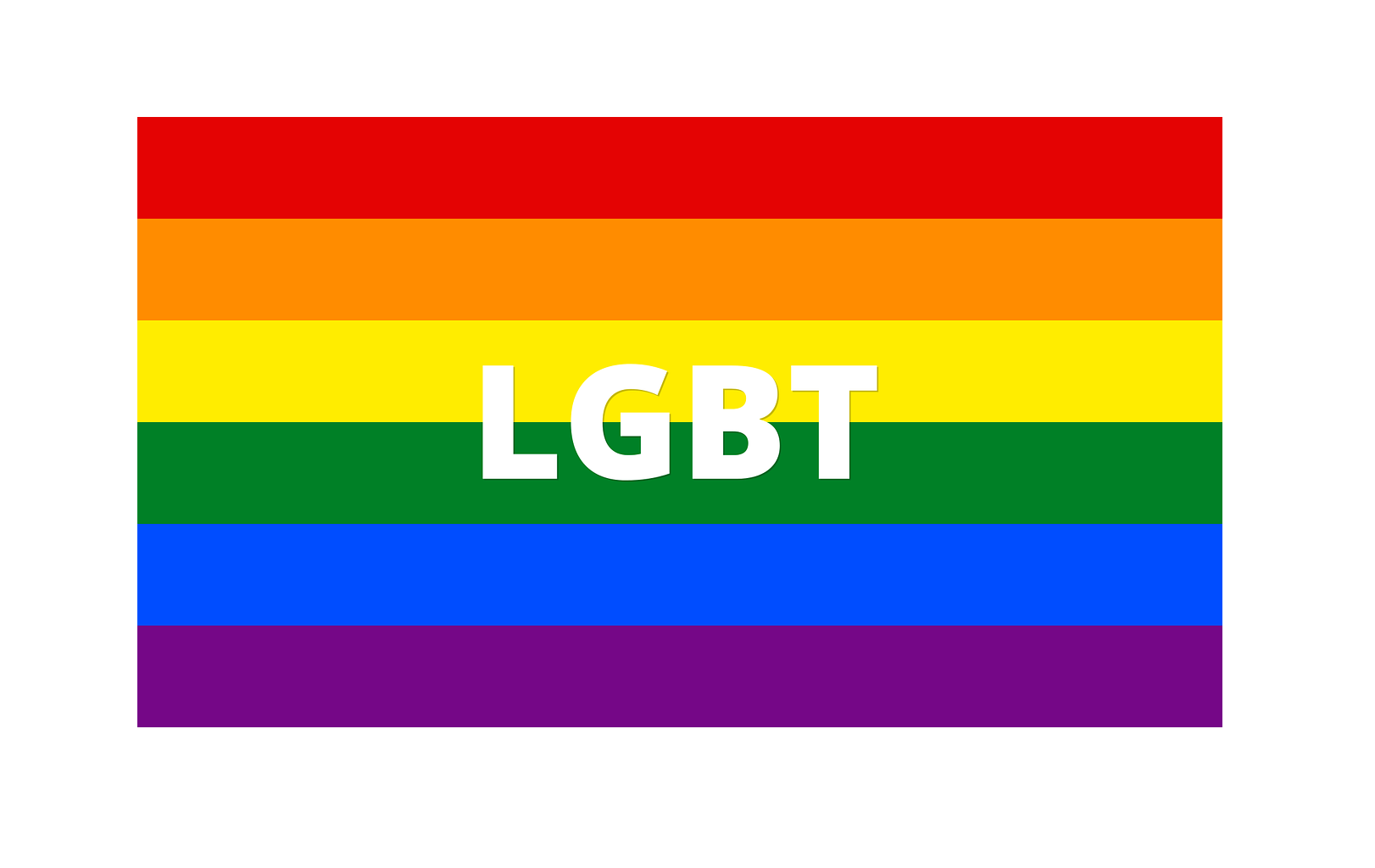 A democratic state should protect, not attack its citizens. Unfortunately, we are increasingly observing the highest representatives of state authorities and institutions subject to them are pissing and dehumanizing individual social groups in our country. Recently, these attacks have focused on non-heteronormative people. We find this procedure deeply immoral and threatening the community we live in. Every human in our common country deserves respect, understanding and empathy.

The Association of the Jewish Historical Institute of Poland was founded on the initiative of historians wishing to save the legacy of Polish Jews and investigate crimes on Jews during World War II. They believed that the nightmare of World War II and the destruction of Jews should never happen again. They repeated out loud Never Again.

Today we know that the history of master’s vitae [non] est. Post-war period shows that despite numerous studies and broad knowledge of discrimination mechanisms that lead to crime, people are still using them.

All totalitarianism, all crimes of genocide began with an indication of enemy. All totalitarian systems first stigmatized a group of people – usually a minority that no one wanted to defend.

Calling any group a plague, ideology, worms, cockroaches, abnormal,s leads to dehumanization and exclusion. We have to face it here and now.

Let’s not be indifferent and show them our solidarity. We appeal here to all people, especially representatives of the world of politics, religion, culture and science to stand up to hate speech together. To defend everyone who needs this kind of help together.

LGBTQA people are being attacked today +, tomorrow it could be any of us.

Piotr Wiślicki, President of the Board

Marian Turski, Deputy President of the Board

Joanna Fikus, Secretary of the Board

Marek Nowakowski, Treasurer of the Board

Kama Dąbrowska, Member of the Board

Zuzanna Hertzberg, Member of the Board

Jan Jagielski, Member of the Board

Maciej Kozłowski, Member of the Board

Agnieszka Milbrandt, Member of the Board

Alicja Mroczkowska, Member of the Board

Jolanta Żyndul, Member of the Board