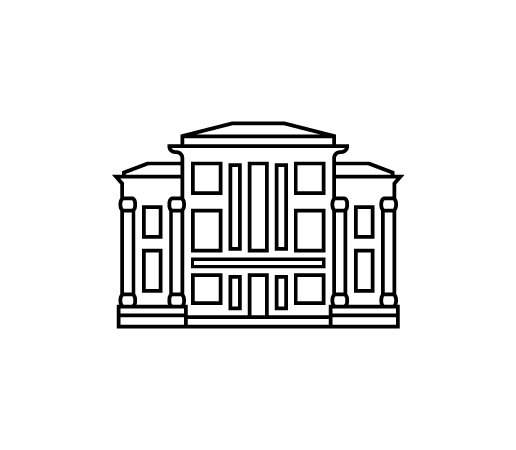 On behalf of the two co-founders of POLIN Museum of the History of Polish Jews, we wish to express major concern over the failure to comply with the decision of the competition jury to appoint Professor Dariusz Stola for the post of POLIN Museum director. Since May 2019, we have been awaiting the decision to appoint Dariusz Stola, the winner of the competition organized in compliance with the founders’ tripartite agreement, for the said post.

Throughout this period, we have been making efforts to enter into a dialogue with the third co-founder—the Minister of Culture and National Heritage—in order to break the deadlock, which we find utterly baffling. We must stress that it was the Ministry’s idea to organize a competition; its rules as well as members of the jury were selected and agreed upon by the three parties, and the Minister made a commitment to abide by the jury’s verdict. In light of the Minister’s failure to honor his commitment, both POLIN Museum and Professor Stola, whom we wish to thank for his infinite patience, were put in a truly difficult position.

We can no longer accept the situation in which one of the most important institutions of culture in Poland remains in a state of limbo. We object to breaking the rules and violating agreements reached jointly by the co-founders. Failure to act in accordance with the competition jury’s decision perplexes people involved in culture, residents of Warsaw and all of Poland, as well as Polish and international Jewish milieus. It also exerts a negative effect on Polish-Jewish relations. Our international partners and Jewish organizations find this impasse beyond comprehension, for it is damaging to the image of Warsaw as a place particularly devoted to the memory and the role of Polish-Jewish heritage in the history of Poland. The current situation poses a real and serious threat to the functioning of POLIN Museum, especially that the term of the director appointed to the post for an interim period is drawing to an end in late February.

We appeal to urgently resolve the crisis whose aftermath may prove detrimental both to POLIN Museum of the History of Polish Jews and to Polish-Jewish dialogue which is so fragile today. POLIN Museum, boasting multiple awards and visited by almost two million people to date, is our joint great success and a source of pride and joy. We must protect the institution that is so precious—to Warsaw, to Polish Jews and to the whole of Poland—from sustaining any further losses. At the time when outrageous attempts at relativizing or indeed distorting the twentieth-century history, both in our country and abroad, are being made, we wish to send out a clear and explicit message: we value the Truth, and in the name of the Truth we are eager—despite various differences between us—to act collectively and efficiently.

Rafał Trzaskowski Mayor of the City of Warsaw