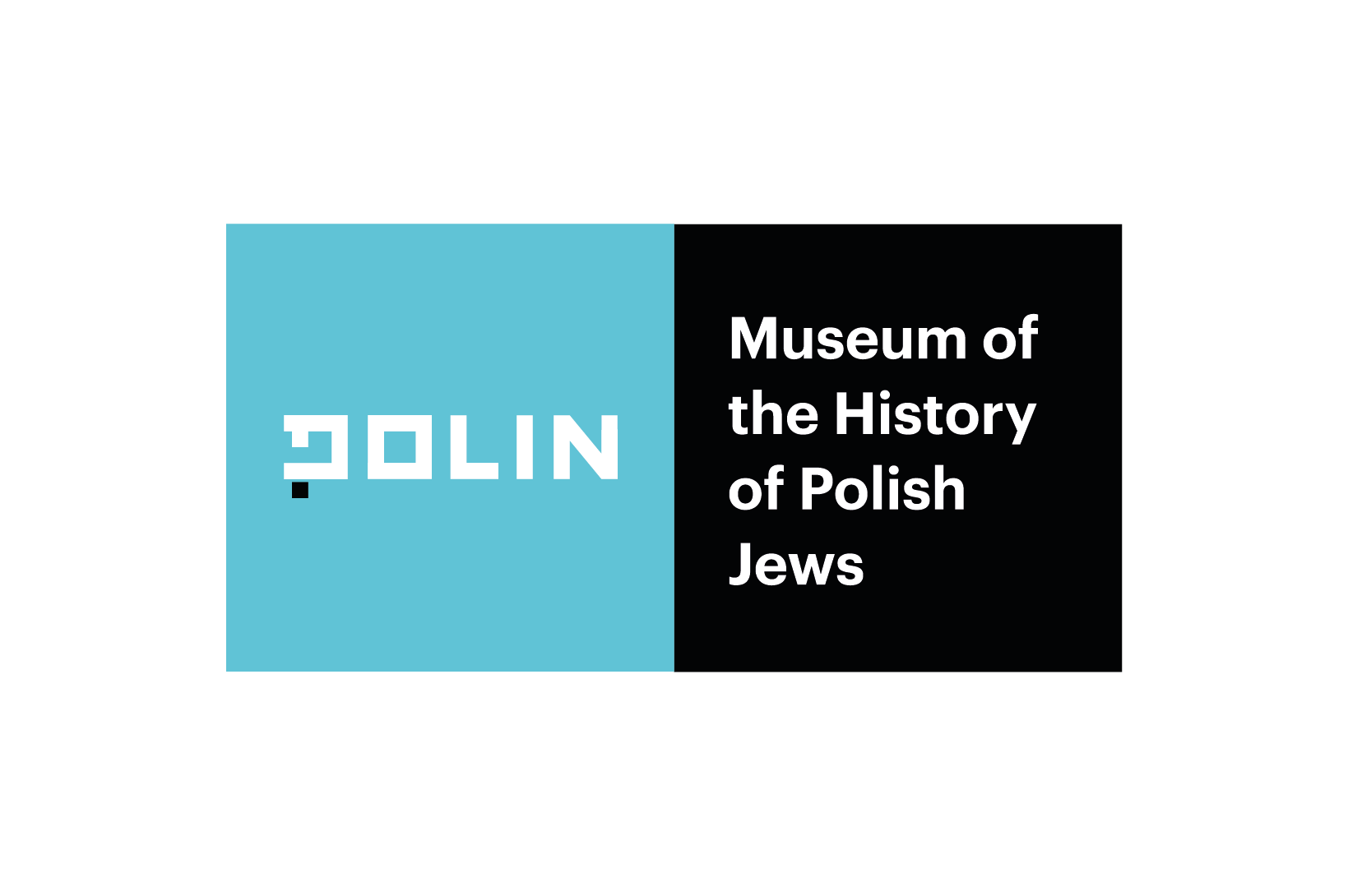 Mr. Zygmunt Stępiński has held the post of Acting Director of POLIN Museum since March 2019. He has a substantial experience in the field of management, including management of institutions of culture. He has earned absolute trust of the Museum team and donors, as well as the Jewish milieus both in Poland and abroad.

We do hope that the Minister of Culture shares our opinion on this particular candidate and that he agrees to nominate him for the post.

As the term of POLIN Museum Acting Director is drawing to an end, we are looking forward to the Minister’s prompt decision—for the sake of the Museum and of the Polish national interests which suffer due to the ongoing controversies over the nomination for the post of director of one of the leading institutions of culture in Poland.