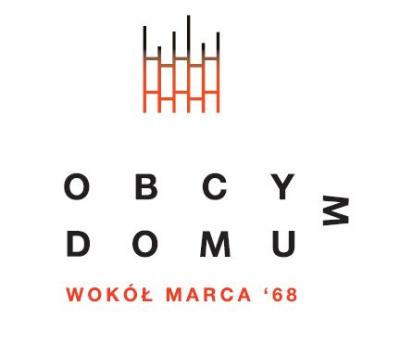 On the 8th of March a new temporary exhibition, ‘Estranged: March ’68 and Its Aftermath’, was opened in POLIN Museum. The exhibition focuses on the tragical causes of the anti-Semitic campaign of the Polish government that was carried out 50 years ago. In result, the lifes of thousands of people were ruined as they were forced to leave their homes or follow sanctions imposed in Poland. The speech in the name of Association of JHI was given by Piotr Wiślicki, President of the Association’s Council.

The exhibition ‘Estranged’ is a part of a big programme created by the Association of the Jewish Historical Institute and POLIN Museum, through which we want to recall the reasons, course and causes of the events from the 1968. The programme includes a cycle of debates, theatrical performances as well as, educational and academic projects, which should bring one to reflect upon the danger of being passive in case of discrimination, xenofobia and the disturb of human rights. We would like to invite everybody to visit the exhibition ‘Estranged: March ’68 and Its Aftermath’, which is the heart of this programme.

The yesterday’s opening was a great success, more than 800 guests gathered in the Museum, among them those who were personally affected by the events of March.

We would like to congratulate the whole team from POLIN Museum for creating this programme, as well as the author Zygmunt Stępiński.

We would also like to thank our donors, without you this programme could not be created.