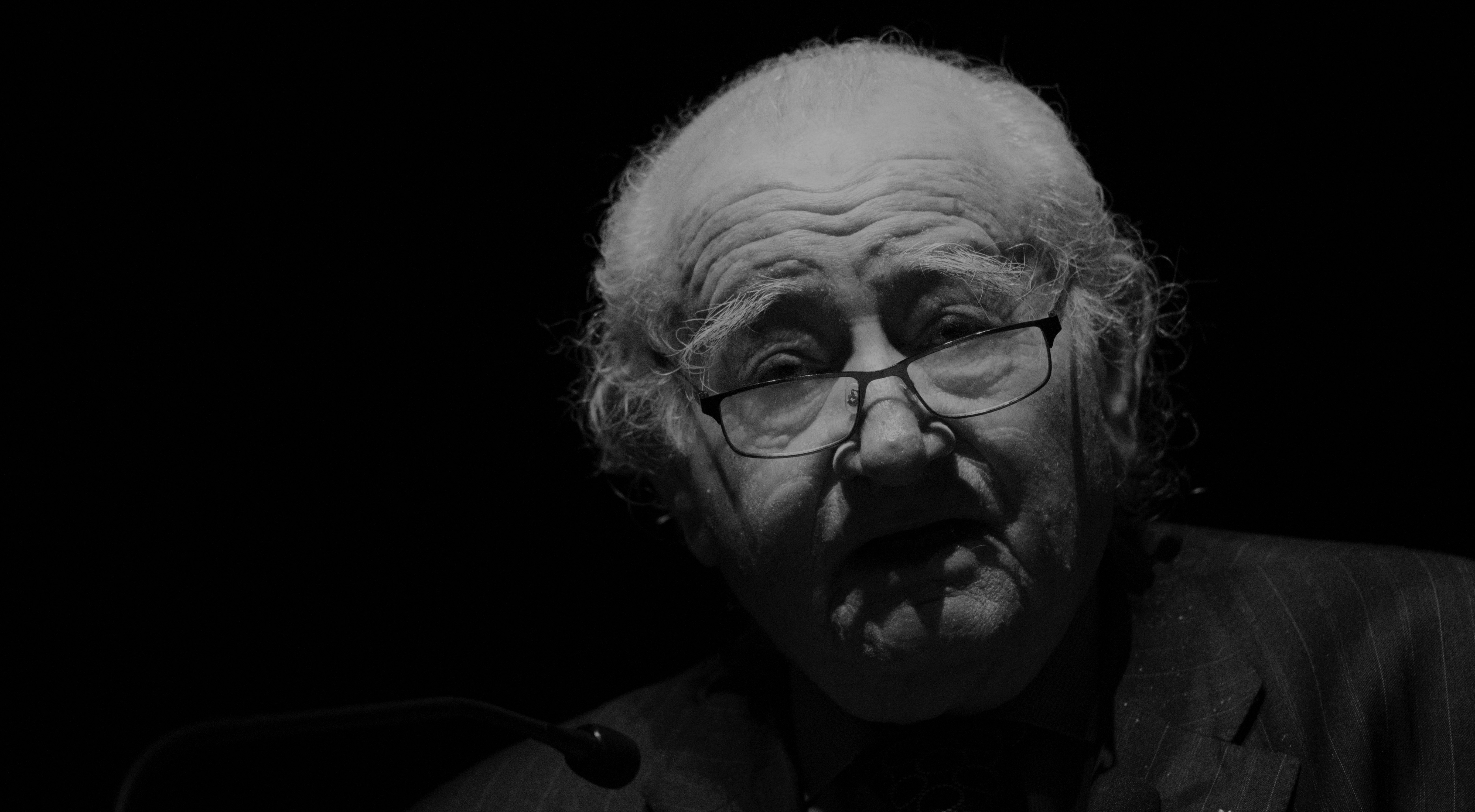 Marian Turski, his friend, says: „We say farewell to our friend – Roman Kent. A man of great courage and goodwill. A multidimensional man, who titled his autobiography „Courage Was My Only Option” for a reason. Many times his stance changed the word: when he was saving his own family in the Litzmannstadt Getto; when he was supporting his brother, with whom he went through German death camps from Auschwitz to Flossenbürg; and when after the war he was rebuilding his life in New York City.

For decades he has been the chairman of the American Gathering of Jewish Holocaust Survivors. He was the member of the board of the Holocaust Museum in Washington DC, president of the Jewish Foundation for the Righteous, and since 2011 president of the International Auschwitz Committee. He was involved in the work of the Committee until his very last moment – until a few days ago he was editing a letter to the Polish Prime Minister Mateusz Morawiecki, with a request for the International Auschwitz Council to be restored. For decades he has been the treasurer of Claims Conference and together with the Ambassador Stuart Eizenstadt he was presiding over the negotiating team, who worked out compensations for the Survivors. It is worth mentioning that thanks to his particular engagement non-Jewish forced laborers in the Third Reich also received (Modest, but any) compensations.

Roman Kent has a special place in the history of the POLIN Museum of the History of Polish Jews. It was thanks to him that Claims Conference supported the Museum during its construction. Roman took part in all the important events, including the opening of the Museum.

We will always remember words of Roman Kent, delivered during his speech on the day of the 70th anniversary of the liberation of Auschwitz in 2015. It was here that he conceived the XIth commandement: Thou shalt not be indifferent.

Łódź, where he was born, was close to his heart until his very last moment. Two days before his passing, when he didn’t have enough strength to speak, he asked me to read to him Julian Tuwim’s poems on the phone.”

May his soul be bound up in the bond of eternal life.