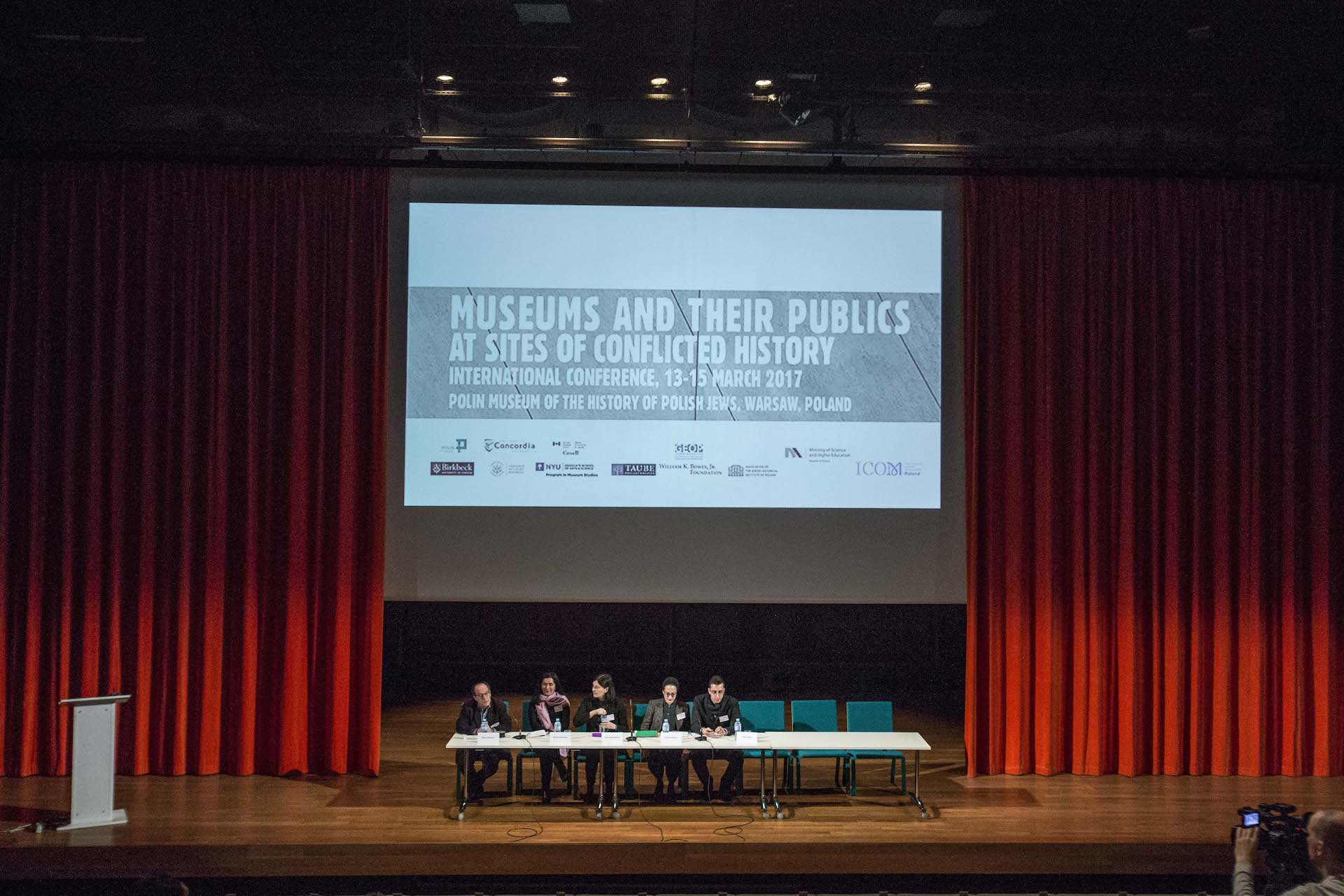 In 2018, within Global Education Outreach Program were organized two significant international conferences. “March ’68: 50 Years later” explored the causes, events, and results of the anti-Semitic campaign of the 1960s from various perspectives. “November Hopes: Jews and the Independence of Poland in 1918”, which took place at the end of the year, brought together researchers from Poland, Germany, United States, Canada, and Israel. POLIN Museum also hosted a series of lectures, entitled: “Old and New Questions”, throughout the year.

Project Donors brought by the Association: