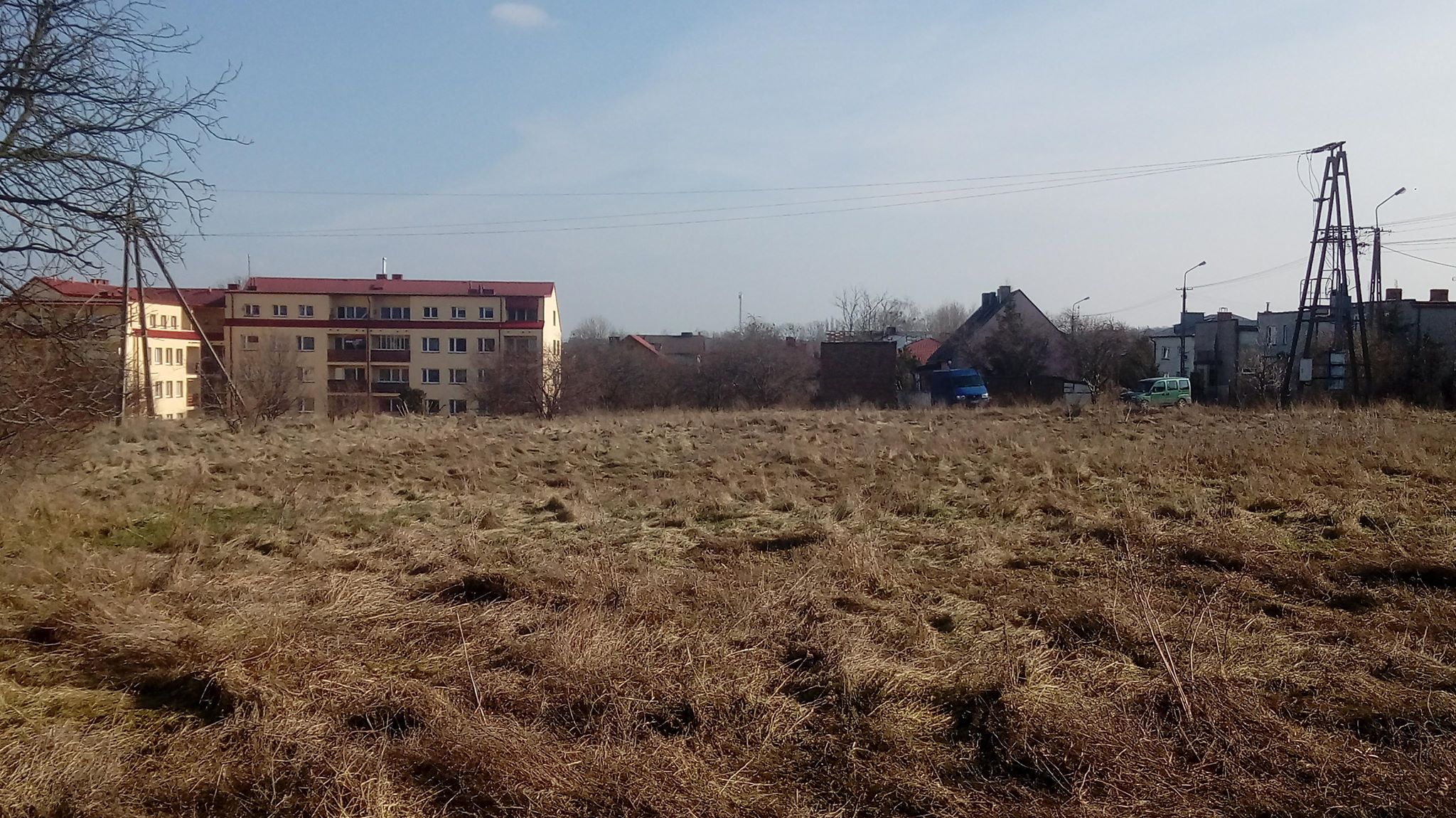 The aim of the project of Association GCR is to commemorate the Jewish cemetery in Gostynin and preserve the memories of Jews who throughout centuries created the culture and history of our city.

The mission of our project is to create a local ‘culture of remembrance’ about the multicultural Gostynin, where Poles, Jews, Germans and Russians were all living, working, praying and taking part in discussions about the development of the city. This multicultural world of Gostynin broke apart with the outbreak of World War II. Jews of Gostynin were erased from the memory of the contemporary residents of the city.

The Jewish Cemetery in Gostynin on Gościnna street, which was created in the second half of the 18th century, was destroyed during the Second World War. Matzevahs were used by Germans as elements of roads and pavements. Today there are no gravestones left in the cemetery. Some fragments of the matzevah were found in 2010 in the woods nearby Gostyń.
As a part of the ‘Multicultural Gostyń- commemorating Jewish cemetery’ project we want to place a plaque describing the history of this place, including the information about the place of burial of Jechiel Meier Lipszyc, 19th century rebbe, whose ohel was a place of pilgrimage for many believers of Hasidism. We will also build a monument from the discovered fragments of the matzevah.
The Association of the Gostynin Center of Development of NGOs and Entrepreneurship is preserving the Jewish cemetery in Gostynin. They have placed a plaque describing the history of this place and another that commemorates the burial place of the tsaddik Jechiel Meir Lipszyc. A monument composed of fragments of Jewish tombstones was unveiled on 20 September 2018, with the participation of Israeli Ambassador to Poland Anna Azari.

Amount granted by the Association: 6.000 PLN