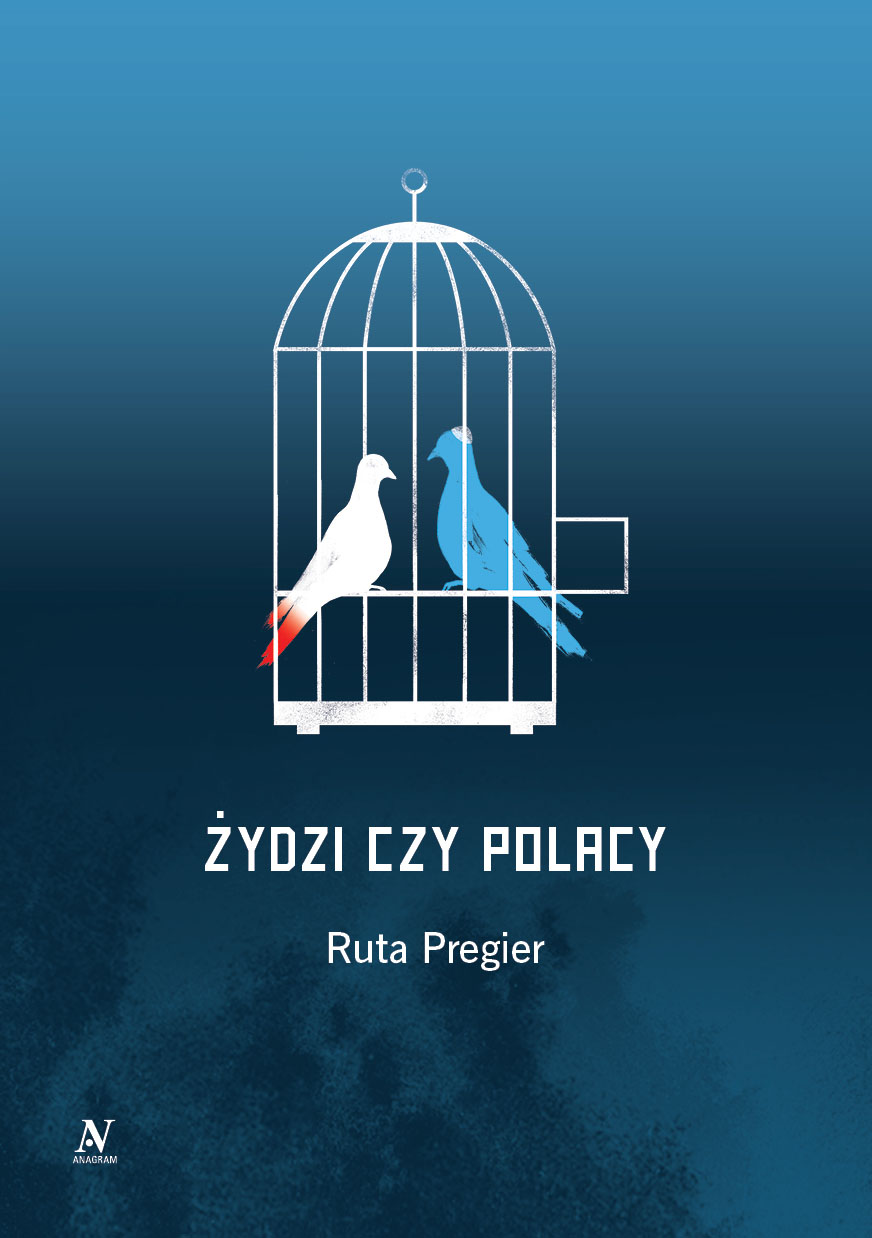 The new edition of “Żydzi czy Polacy” by Ruta Pregier (Anagram Publishers), which first appeared in 1992, includes interviews that Pregier recorded during the 1980s and 1990s with three generations of Polish Jews: those who grew up during the interwar period, wartime, and postwar Poland. The new edition includes five additional interviews, which she recorded in 2016 from the same people. Amount granted by the Association: 4.300 PLN