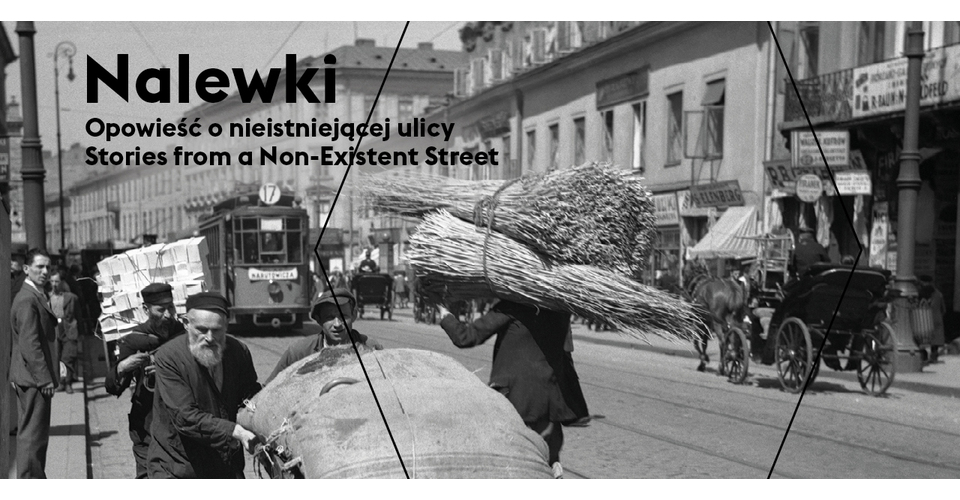 The publication “Nalewki. The Story of a Non-Existent Street” will focus on the history and meaning of Nalewki street. It is a book
of remembrance after the place, which before the war was the center
of Yiddishkeit.

Today there is hardly something left, apart from a short, two hundred meter part of former Nalewki street, which today is called – The Ghetto Heroes.

The book will contain: numerous archival photographs from various institutions from Poland and abroad, a collection of historical, anthropological and cultural essays written by renown experts
– varsavianists, researchers of Yiddish culture and experts of the history of the Warsaw Ghetto. The publication will have photographs that have never been published before (apart from an exhibition “Nalewki. The Story of a Non-Existent Street” from 2017, which was an inspiration for this publication). We will see the everyday life of Nalewki street before the second world war, as well as from the time of German occupation (including life at Nalewki street when the Warsaw Ghetto was active and during its extermination), and the sea of ruins after the war.

Amount granted by the Association: 10.000 PLN