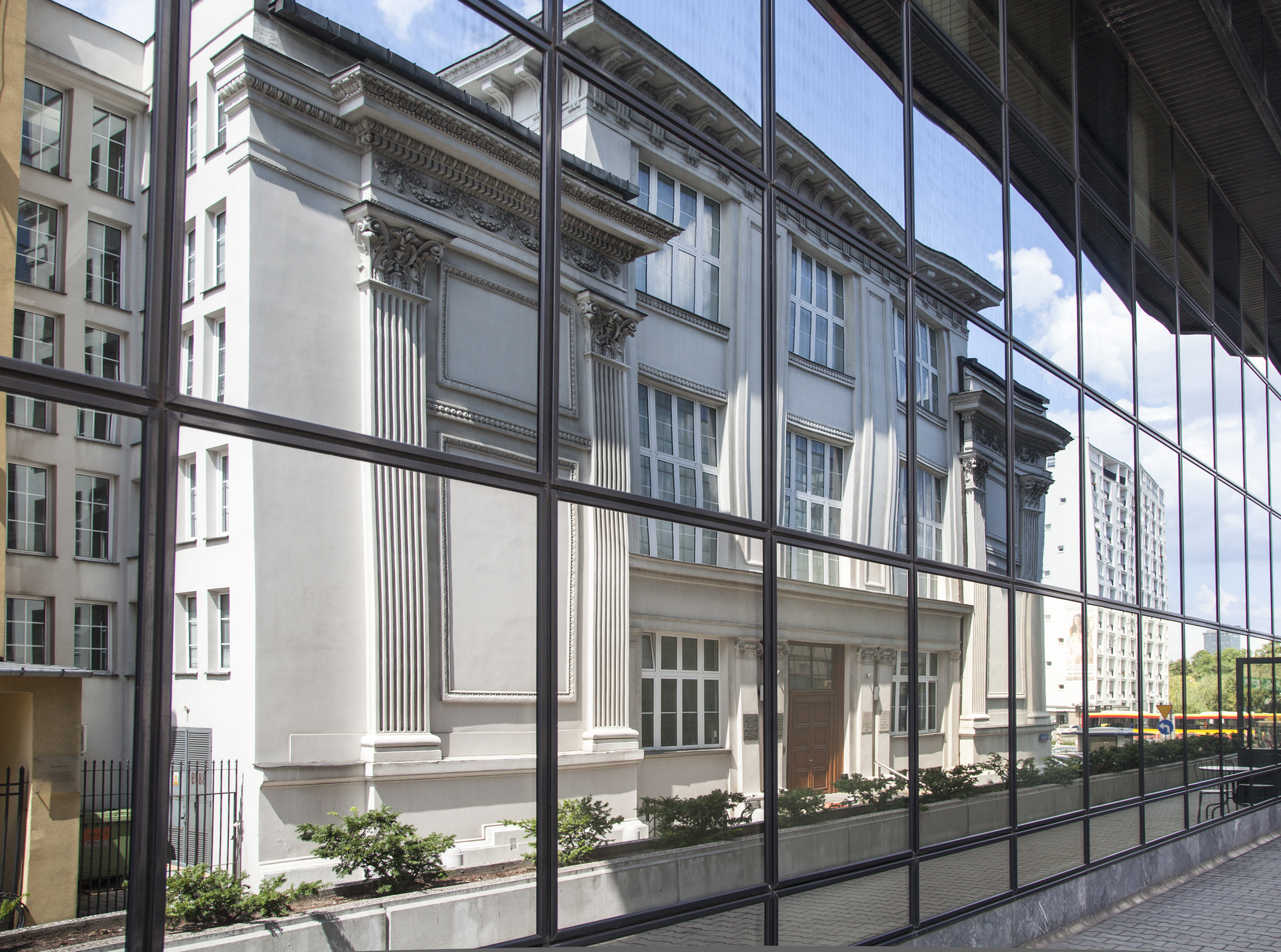 Oneg Shabbat group preserved memories of Jews imprisoned in the Warsaw ghetto and their death in the extermination camps. They decided to combat Germans through intellectual resistance and work. The Ringelblum Archive (The Underground Archive of the Warsaw Ghetto) that they created is the most important testimony of the Holocaust.

The Oneg Szabat Program is the most significant project created by the Institute and the Association of the JHI in 2017 and is planned to be continued in the years 2017-2025. Its aim is to share the Underground Archive of the Warsaw Ghetto (on 1999 it was listed on UNESCO ‘Memory of the World International Register’) with everyone interested in it, to popularize it and commemorate Emanuel Ringelblum and Oneg Shabbat group.

Education Department of the Institute has prepared a program of workshops for Polish students. Additionally, a new project was created: Ambassadors of the Oneg Szabat Program, dedicated to international students. We would like them to get to know the history and content of the Underground Archive of the Warsaw Ghetto by participating in workshops and meetings with educators. After the program the Ambassadors will popularize the history of the Oneg Shabbat group at their home universities.

On 18th of September a multimedia website Onegszabat.org was opened. Donors from all over the world can use it to donate money for projects connected to the Program. The funds are used for conservating, editing and translating documents of the Ringelblum Archive to English.

Oneg Szabat has its own Facebook profile and what is more, articles about creators of the Archive were published in numerous Polish and international newspapers, and on the websites of the Institute and the Association.

The information campaign was an enormous success, we managed to reach more than 21 million people.

The exhibition is a tribute to the creators of the Archive – Emanuel Ringelblum and members of the Oneg Shabat group. It tells the story of how the most important testimony of the Holocaust was created, how the documents were collected and hidden in the ground to be later found in the ruins of Warsaw after the war.

The documents – a testimony of the Holocaust – were put in chronological order, which shows a gradual process of the upcoming apocalypse. Materials about the extermination in the Warsaw ghetto and documents about Extermination camp in Treblinka are parts of the Archive.

On 14th of November 2017 the presidential couple, members of the Polish government, diplomats, representatives of Jewish and cultural communities from Poland and abroad, along with donors came to the opening of the exhibition.

An important part of the Program is translating all volumes of the Ringelblum Archive to English and uploading them online. In 2017 we published the first volume of the Ringleblum Archive in English. Polish and English versions will be connected with virtual copies of the original documents, and thanks to that we will be able to create an Encyclopedia of the Warsaw Ghetto in the future.

The works on translating 37 volumes of encyclopedia have been planned for the next 10 years.

You can find more information here. 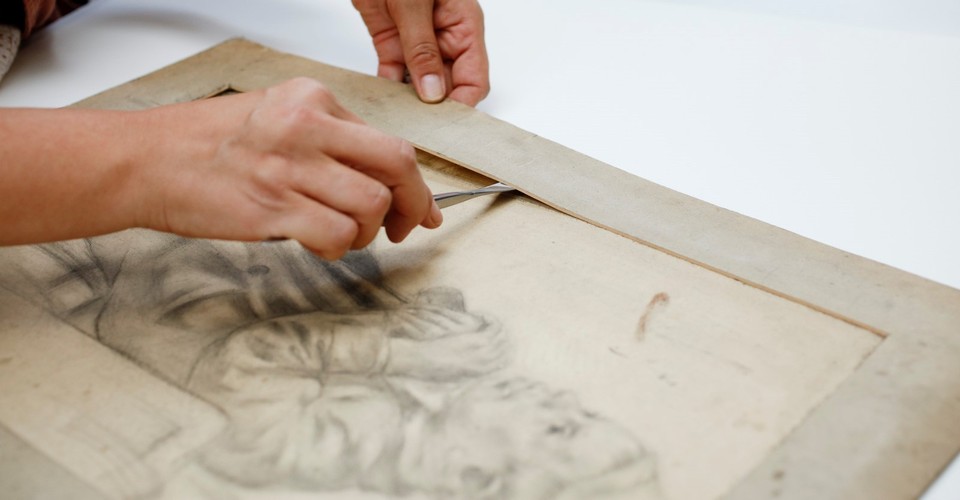 Conservation of part of the Jewish Historical Institute collection has been supported by our Association since 2013. 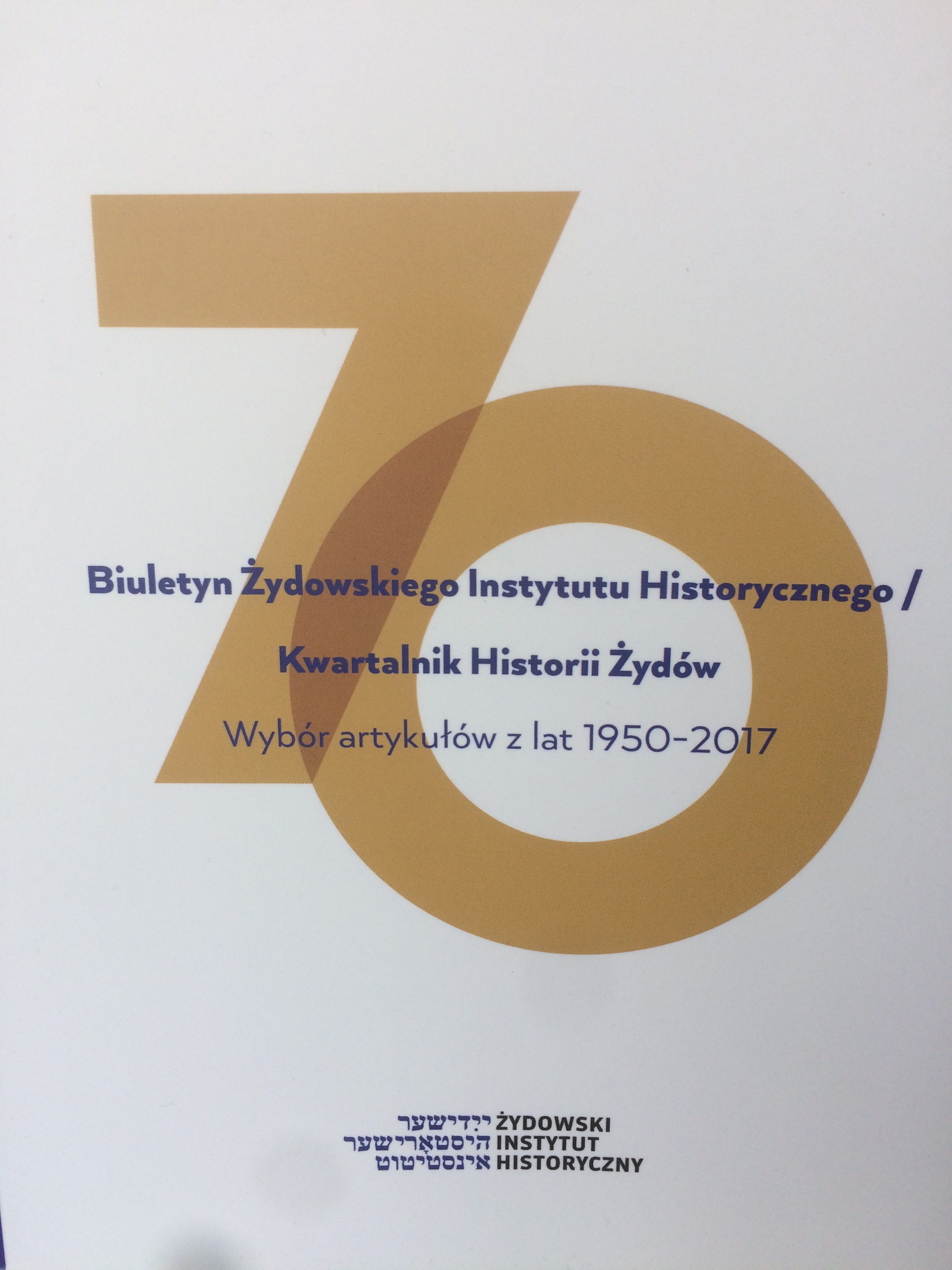 “Jewish History Quarterly” is a continuation of “The Biulletin of the Jewish Historical Institute”, a magazine, which was published from November 1950 to the last quarter of 2000.